Paul joined WGN-TV in 2008 as the political analyst for the station. He anchored  “Politics Tonight,” on WGN-TV’s sister website called CLTV from 2010-2019, at which time CLTV ceased operation.

Paul has been on television since 1986. This section shares his work on WGN beginning in 2008 from appearances as the political analyst on news programs, to segments from his first show, “Politics Tonight,” which aired on CLTV from 2010 -2019, followed by “WGN-TV Political Report,” airing since January, 2020. 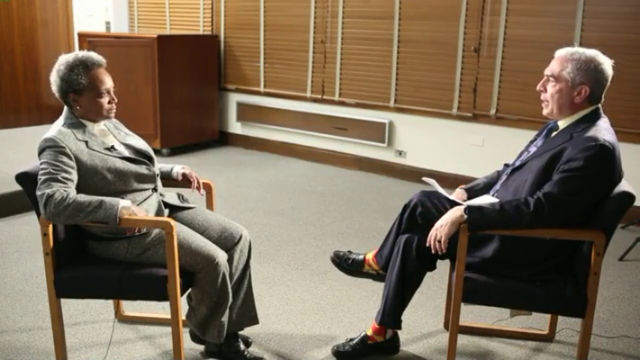 In the debut of “WGN-TV Political Report,” Mayor Lightfoot sits down with political analyst Paul Lisnek to discuss Chicago police reforms, investing in neighborhoods, priorities in Springfield and much more. 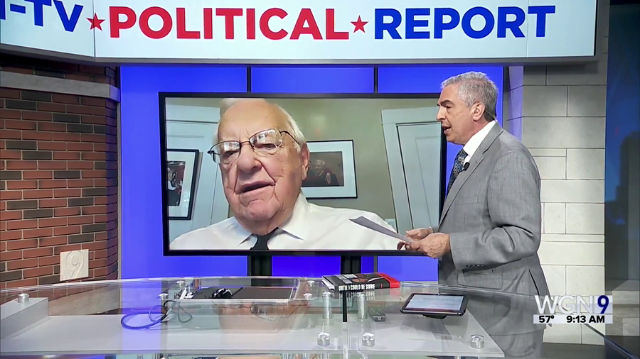 Former Governor George Ryan joins Paul to talk about his book “Until I could be Sure,” a reflection on how Illinois ultimately eliminated the death penalty in the state and how his thinking on the issue developed thru the years. He also talks about the conviction that led him to do prison time. An interesting dichotomy in his legacy. 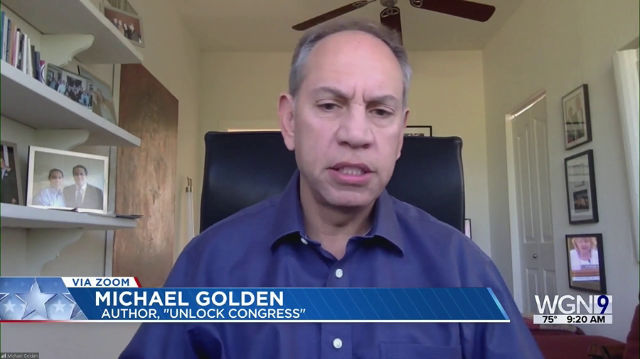 Is the U.S. Senate Broken

Michael Golden, Author of Unlock Congress, joins WGN-TV Political Report to discuss the filibuster and what’s next for Democrats on Capitol Hill. 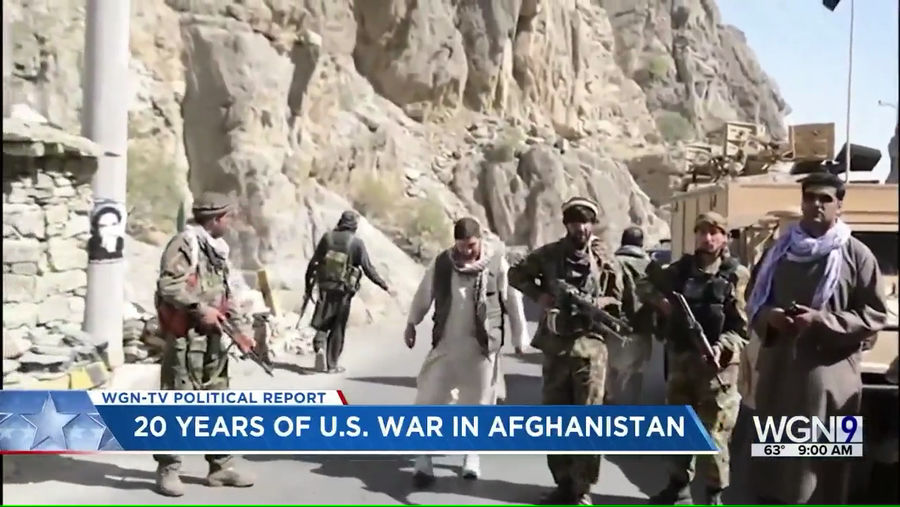 The End of America’s Longest War: 20 Years in Afghanistan

Ivo Daalder, President of the Chicago Council on Global Affairs and former U.S. Ambassador to NATO, discusses the end of the war in Afghanistan.

A Closer Look at the Woman Behind Roe vs. Wade 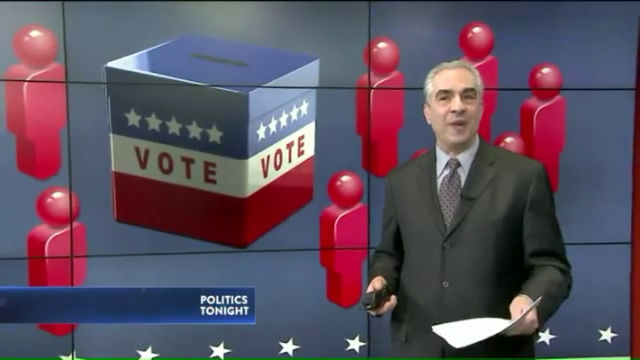 How Does Caucusing Work

Paul explains how Caucusing works in Iowa for the Democrats and the Republicans.